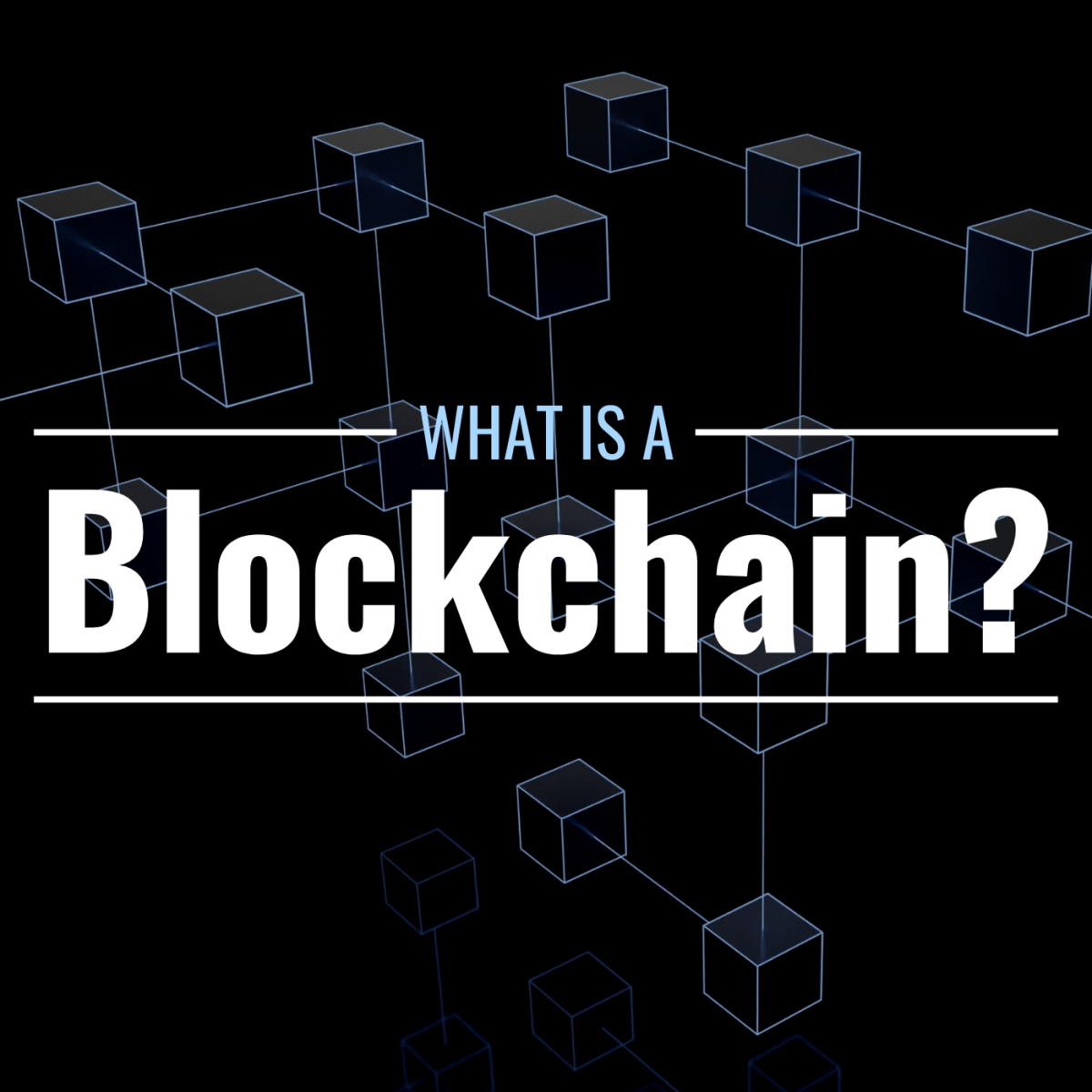 A blockchain, at its most basic level, is a digital ledger of transactions stored on many different computers (called nodes) that are linked by a network. It is composed of a series of “blocks,” which are essentially digital baskets that can be filled with records of transactions. Once the transactions in a block are verified via a consensus between nodes in the network, that block is “closed” and added to the existing, unalterable, chronological chain of previous blocks.

Most often, blockchains are used to buy, sell, trade, and record the ownership of cryptocurrencies (like Bitcoin, Ethereum, and Solana) or other digital assets like NFTs. They can be used for other purposes as well, but we’ll get to those later on.

Whereas a chain of evidence log can be altered or forged, a blockchain cannot because there are many copies of it on many different networked computers that have to confer on the legitimacy of a transaction in order for it to be permanently inscribed on the blockchain in the first place.

The appeal of a blockchain is that it is a secure, unchangeable record of transactions that doesn’t depend on any central authority, like a bank. In other words, no one person, entity, or institution must be trusted or relied upon in order for the blockchain to remain safe and secure.

Anyone that operates a node for a blockchain (or uses a blockchain explorer application) can view all of the transactions ever recorded on that blockchain, so the history and chain of ownership of any digital asset traded on it is a matter of public record.

How Do Blockchains Work?

Each blockchain user has their own cryptographic keys—one public and one private. When a transaction occurs, one party sends an asset to another party using the latter’s public key as a sort of address. The receiver’s private key is then used to prove their identity so they can “unlock” and accept the asset.

The nodes in the peer-to-peer network then work to check the validity of this transaction according to a protocol agreed to by the users of the network. Once all of the transactions in a block are verified, and there is a consensus as to the order in which they occurred, the block is closed and linked to the previous block in the chain, and every node’s copy of the blockchain is updated.

How Are Blockchains Used?

Blockchains are most commonly used to conduct and record transactions involving cryptocurrencies like Ethereum and Bitcoin, but blockchain technology can be useful in many other contexts as well.

When individuals make purchases using cryptocurrency, their transactions are facilitated via a blockchain. A buyer uses a seller’s public key to send them crypto, and the seller’s private key unlocks the funds. This transaction is verified by nodes within the network then embedded permanently on the blockchain.

An NFT, or non-fungible token, is sort of like a certificate of ownership and authenticity for a digital or physical collectible—often a piece of art. When an NFT is created, it is “minted” on a blockchain and can then be sold by its creator.

Outside of Decentralized Finance (DeFi)

Currently, blockchains are used primarily for the transfer of cryptocurrencies and NFTs, but they have many other potential applications and may become popular in a variety of industries in the near future.

One possible use of blockchain technology is inventory and shipping management. Because blockchains are good at tracking assets through time and between parties, they would undoubtedly be useful for large companies that deal with a lot of production and freight work, especially when products or product components must change hands many times between manufacturer and consumer.

Another area many DeFi enthusiasts believe could benefit from blockchain is voting. Voter fraud is very uncommon, but that doesn’t stop pundits from worrying about it and even making accusations, and this situation isn’t helped buy the fact that current voting technology is somewhat vulnerable. Whether used in state or federal elections, internally within organizations, or across shareholders of public companies, blockchains could allow votes to be easily recorded, chronicled, and verified via public and private keys.

Medical records present yet another use case—Most folks move a number of times, and occasionally, records slip through the cracks between different cities, states, facilities, doctors, and insurance providers. If each individual’s medical record was embedded on a blockchain, everyone’s info could be recorded chronologically, permanently safeguarded, and accessed by any doctor or provider with access to a patient’s account via their private key.

Many other potential applications for blockchain exist, and we’ll likely see the technology increase in prominence across a number of industries in years to come.

Are Blockchains Infallible? Can They Be Hacked?

Blockchain technology is new enough that its vulnerabilities are still being explored, but it is clear that money can be stolen in certain cases. According to an article from MIT Technology Review, more than $2 billion worth of cryptocurrency was stolen between the beginning of 2017 and February 2019, but most of these attacks have targeted crypto exchanges, where users can trade crypto without interacting directly with a blockchain.

In terms of exploiting a blockchain itself, the main threat is a so-called 51% attack. This occurs when more than half of the nodes on a blockchain work in cahoots to split or “fork” a blockchain and fraudulently rewrite its history, which can allow for the double-spending of cryptocurrency.

51% attacks are possible because, in most cases, only a simple majority of a network’s nodes need to be in consensus in order make changes. For larger, more popular blockchains, this is very unlikely to occur, as so many different users operate so many different nodes that it is extremely unlikely that a party could gain control of more than half of them. For smaller blockchains with fewer users, however, 51% attacks represent a real threat.

When Was the First Blockchain Created and by Whom?

The first popular, decentralized, and well-known blockchain was created as a transaction ledger for the cryptocurrency Bitcoin by an anonymous person or group using the moniker “Satoshi Nakamoto” in 2009.