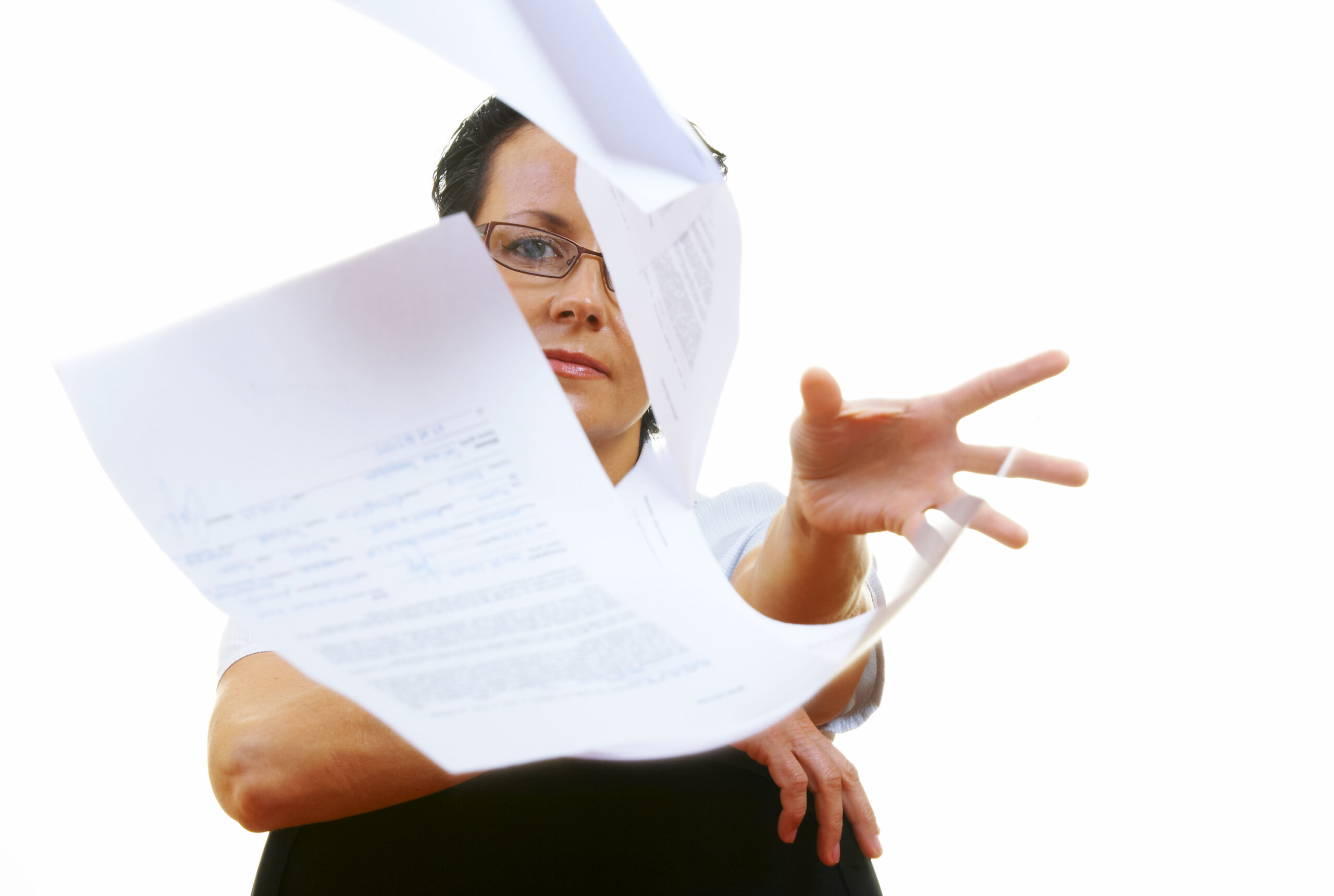 Prior to starting my consulting business, I read a great book that provided many clever rules for consultants to follow. It took many years for me to fully appreciate some of those rules and I am still working on some.

One rule was, “If you can’t accept failure, you’ll never succeed as a consultant.” (Gerald Weinberg, The Secrets of Consulting)

The rule is awfully easy to say, and as a newbie, to accept. Then you go through a time where failure in this context is frustrating beyond imagination. Then you start to see that your recommendations are solid, but clients consistently ignore your advice. Those clients are followed by a new set of clients who follow that same advice. The light bulbs turn on and you conclude, especially after seeing the disparity in results with the latter group of clients achieving outsized success, that the problem is the client and can be identified as a people problem (which was Mr. Weinberg’s number No. 1 rule – all problems are people problems).

Here then are the “Top 3 Recommendations Clients Ignore or Reject,” and where possible, I have listed my thoughts as to why they ignore or reject them. These are not in any particular order of importance.

RECOMMENDATION: The agency/brokerage needs to hire a quality CFO/COO or a person for some such elevated position.

The point is that one curse of success is the resulting need to employ staff and/or executives with a deep knowledge of organizational needs. Additionally, the agency needs people who have the time and focus to do the full job rather than an owner doing things part-time.

Agency after agency after agency who have refused to follow this advice have quit growing. Owners can do this work part-time or work after hours making 10-hour days into 12-hour days, or they can do the work instead of selling, hence the resulting growth slowdown. Or the agency discovers that accounting mistakes have multiplied and compounded and they will spend a full year’s salary fixing their books and resulting, perhaps, in the sale of their agency being postponed, or the inability to obtain a needed loan.

Why do they not follow the consultant’s advice? Sometimes they simply dislike having someone at that level in their office. They have never had such a person on staff and are quite uncomfortable with the thought of having such a person in their office. Other times, they are just too cheap to spend the money. They have a hard time understanding that the resources they expended to become successful are not the same resources required to attain the next level.

By the way, these inflection points typically happen around the time agencies reach $1 million, $3 million, $6 million, and $10 million in revenue.

Take carrier A. Your staff does not like them. Their operational stability is clearly questionable (I am not addressing solvency, which is a totally different issue). They cannot grow and maybe are even smaller than they were five years ago, which suggests they do not bring any material value to your agency. The carrier is clearly behind the times and its forms are nothing more than standard forms with rotating underwriters.

If a carrier does not provide competitive advantages that enable your agency to grow faster than it otherwise would while providing quality coverages to clients, without placing an additional burden on your staff, then why in the world would you represent them? I make this point with pure objective facts all the time, so many owners ignore it.

My more aware clients who are better versed in business do not ignore this advice and they outperform my other clients. Why do some clients make such clearly bad decisions? I am not always sure other than they possess emotional attachments related to some dinner, or award, or golf game and still others possess more wishful thinking than a three-year old at Christmas.

Another group, however, either lacks adequate sales skills or lacks confidence in their abilities so they keep clients in odd situations where a lousy company is $X cheaper. They will make the sale even if the sale costs them money rather than address the root issue.

People problems include all kinds of rationalizations such as that “they do not sell price.” But ask these owners to give up a lousy carrier and they won’t because they fear losing some account on price. This is extremely common. I sometimes use this example just to test whether someone is truly committed to quality over price. Price usually wins.

I think about 0% of my clients have followed this advice. I have shown them how they are categorically losing money on producers Joe, Sally, and Mike, and they will not fire them. Usually, they will not even talk to them about the need to improve or face losing their jobs.

I have shown them how John is a ticking time bomb of E&O claims, and they will agree. I have had many agency owners agree that their producer has no clue what they are selling, but they still will not fire them. They will not even make improved product knowledge a requirement in their annual job review.

I have shown owners how a producer is a toxin within the agency’s culture, and they are never surprised. They know they employ a toxic person and yet, will not fire them. When other employees make jokes about how incompetent a producer is, not much good ever comes from keeping that producer employed.

The reasons for not firing acknowledged lousy producers run the gamut. The list is infinite. Many times an owner makes themselves believe they are providing socialized employment because the producer is so bad they fear that, if fired, the producer will never be employed anywhere else. Other times, they subconsciously want lousy producers around to make themselves, the owner, feel superior. Also, some owners hate confrontation so much they would rather lose money and suffer E&O claims than address the problem.

Again, the reasons are infinite. Occasionally a strategic reason exists that makes good business sense, but this is rare. Almost all other reasons germinate in the owner’s insecurities and those insecurities are stronger than any business solution. Agency owners who overcome such insecurities possess a considerable competitive advantage.

Those are three of the top recommendations I make that are usually ignored. I am so used to being ignored on these points that when my advice is accepted, I sometimes fall out of my chair.