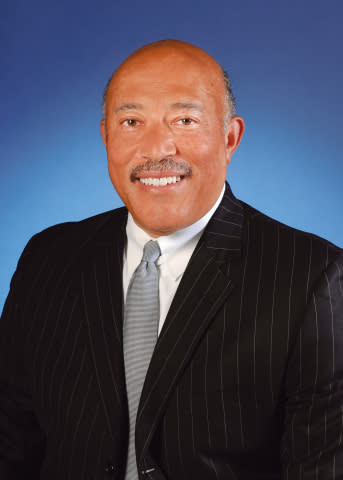 MEDINA, Ohio, September 14, 2021–(BUSINESS WIRE)–RPM International Inc. (NYSE: RPM) announced today that Frederick R. Nance, a member of the company’s board, has been named to Savoy Magazine’s 2021 Most Influential Black Corporate Directors list. He joined the RPM board of directors in 2007 and chairs its governance and nominating committee.

Frederick R. Nance, a member of the RPM International Inc.’s board, has been named to Savoy Magazine’s 2021 Most Influential Black Corporate Directors list. (Photo: Business Wire)

Nance has served as global managing partner of Squire Patton Boggs (U.S.) LLP since 2017, heading 45 offices across 20 countries, as well as the firm’s U.S. Sports & Entertainment practice. He is also an experienced trial litigator in federal and state courts. Nance joined the law firm after graduating from law school and became partner in 1987. He went on to serve as managing partner of its Cleveland office from 2002–2007 and as its regional managing partner from 2007–2017. In addition, Nance served two four-year terms on the firm’s global, seven-person management committee.

He also serves on the boards of the Greater Cleveland Partnership and the Cleveland Clinic. In October 2015, Nance was inducted into the Northeast Ohio Business Hall of Fame. He holds a bachelor’s degree from Harvard University and a J.D. degree from the University of Michigan.

“We proudly congratulate Fred on this achievement. His legal and global management expertise has been invaluable in driving RPM’s growth and success. During his nearly 14 years on the board, RPM’s sales have increased 83% to $6.1 billion and net income has climbed 141% to $502.6 million,” stated Frank C. Sullivan, RPM chairman and CEO. “We are grateful for his sound leadership and many contributions to our company.”