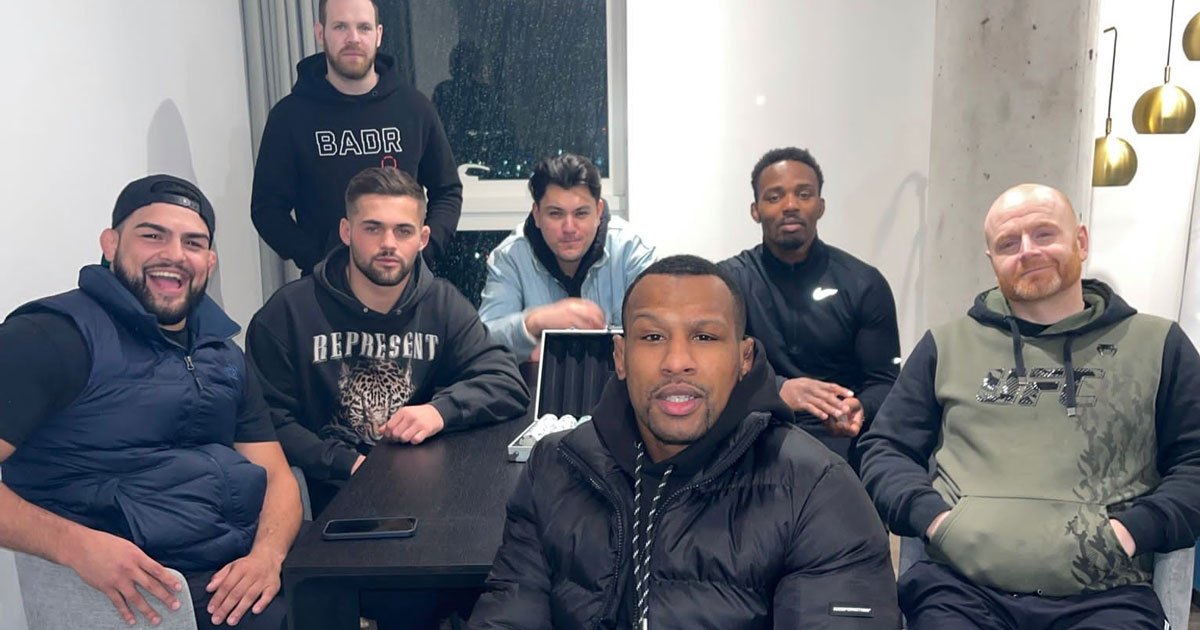 With the hopes of staking into the right coin, millions of people have taken a narrow minded perspective of blockchain assets as bullish new economic vehicles.

Yet in actuality. blockchain offers numerous societally beneficial advantages that are poised to revolutionize many facets of our contemporary world-from the way voting is done, the way content is displayed on popular sites, data is used, and even the way the environment is sheltered even amongst robust economic growth.

One telling example can be found with the DeHub token and lifestyle platform. DeHub is a global blockchain project that launched in 2021 and generated a robust community of users within just its first few months. DeHub was founded by a dynamic trio of collaborators, including serial entrepreneur Malik Jan (CEO), professional fighter and digital artist Mike Hales (COO) and professional dance star Indi Jay Cammish (Communications Director).

Their decentralized lifestyle and entertainment hub- which will offer everything from gaming, browsing, and shopping experiences- will enable its users to vote on every aspect of what is featured on its platform so that the prevailing protocols are truly democratic.

With their expertise and connections across tech, business, and entertainment, DeHub’s C class executive suite symbolize the new wave of entrepreneurs carrying the evolving blockchain world. In this stage of evolution, DeHub’s pioneering approach foreshadows how many predict bigger organizations such as Netflix will evolve. Rather than having a central organizing body or committee plan what shows and movies are displayed on its home page or what ideas are bought to be developed into Netflix series’, in the future many predict- that similar to DeHub’s model- viewers will be able to vote on what Netlix should develop and display.

DeHub’s founder Malik Jan  believes this feature underscores the true weight and gravitas of blockchain’s promise to society. “Everything is moving towards decentralized two factor authentications- elections, mortgages, financial documents, receipts, tickets, etc. DeHub is at the forefront driving this transition in ways consumers can actively touch, integrate, and apply to their daily lives. “

Even DeHub’s approach to NFT’s is more substantive than the way most consumers peg and perceive NFT’s. In DeHub’s network, NFT’s will be the backbones, the receipts, keys, and papertrails. In essence, DeHub will give real world function to NFT’s that its token holders can use in a real and meaningful way, dismantling the notion that NFT’s are just frivolous images.

Utilizing a proprietary plug in technology, Bik Data X is able to take the historical legacy data of companies and monetize them via smart contracts across the Ethereum, Cardano, BSC, and EOS networks.

Bik Data X’s blue-ocean business model highlights how new residual revenue streams can be created on the blockchain from previously de-valued assets, such as data. This case of unexplored, untapped value available to businesses now on the blockchain has catapulted Eyeman’s Bik Data X to widespread prominence in recent months as recent features in Business Standard and Flaunt attest.

Up until recently, the production and mining of coins has had very adverse consequences on the environment with bitcoin mining alone generating over 57 million CO2 annually.

Last month Fortune Magazine ran an article stating that 300 million trees would need to be planted in order to offset Bitcoin’s carbon footprint.

In recognizing this, numerous companies within the mining space have begun a contemporary arms race to develop technology that would mine bitcoin and other new alt. coins most efficiently.

At the forefront of this race is BTC Mine AU. The brainchild of former solar power expert Andrew Parry, BTC Mine Australia uses solar power to reduce the price and effort required to farm bitcoin.