That’s one reason Samantha Smith says she and other women are succeeding in the male-dominated field.

“We adapt, we learn and we’re resourceful,” said Smith, 38, of Pataskala, who co-owns Elite Freight Services, a transportation company, with her husband, Matt. And she’s the sole owner of freight brokerage firm Advanced Transport Solutions.

“We’ll do anything to make it happen for our family.”

A mother of five and “spreadsheet queen,” Smith balances her Pataskala-based businesses on top of a full-time IT job at Defense Finance Accounting Service (DFAS). Additionally, she runs two real estate businesses with Matt and her brother, Tré. Most days, all of her jobs allow her to work from home.

But it’s not enough for Smith to build generational wealth for her own family; she is passionate about educating other women about the transportation industry. She is co-founder of Leading Ladies of Logistix, a national organization that empowers female logistics and transportation professionals through training and events.

Currently, the organization serves about 4,400 members. Women can visit the Leading Ladies of Logistix Facebook group to connect with peers in the industry, and they can go to leadingladiesoflogistix.com to sign up for the mailing list for free membership. They’ll receive monthly mentorship calls and be the first to access events.

Amid the pandemic, the founders have made courses available online at freightbrokerportal.com. Smith also shares tips through social media, where she has built an impressive following.

“When I was growing up, I didn’t have anybody to say, ‘Let me show you how to work for yourself,’” Smith said. “It took me years as an adult to figure that out. So, why would I not teach other people?”

Women currently account for 7.8% of truck drivers, according to the Bureau of Labor Statistics. Women executives in trucking companies increased by about 24% year-over-year, according to a 2019 survey by FreightWaves and Women in Trucking. The study showed that women account for one-third of executive teams at for-hire carriers, and one in four executives when other market segments are added.

Women account for 43.5% of the non-executive workforce in companies across the board.

“Women are still joining this industry,” Smith said. “We’re making our own lane.”

More:Here’s how Ohio women advocated for business loan fund in the state budget

Smith’s enthusiasm for learning was instilled in her from childhood. She was raised by a hard-working single mother who encouraged her children to get an education to unlock better opportunities. Smith graduated from high school early, earned her bachelor’s degree in communications from Capital University and obtained a master’s degree in business administration from Strayer University.

She decided to enter the transportation industry to help Matt, who owned a trucking company with another partner. When that business relationship ended, he and Smith formed Elite Freight Services in 2013.

“I’m truly self-taught,” Smith said. “(I learned) there’s a lot more to this than just driving the truck. There’s the compliance part of it. It’s getting your permits. It’s understanding the profits and loss.”

The Smiths sold their Chevy Suburban to help purchase their first truck and worked on building their business credit. Today, Elite Freight Services has five trucks, six refrigerated trailers and a year-to-date revenue of $2.1 million. The company has five drivers—including Matt—who specialize in hauling fruit and other refrigerated shipments across the country.

Though Matt admitted it’s challenging running a business with a spouse, he said he wouldn’t have it any other way.

“(The company) wouldn’t be what it is without her,” he said. “She’s the gas in my tank. She just makes me want to work harder.”

Smith founded Advanced Transport Solutions, which is an intermediary between the shipper and the carrier. Through ATS, Smith distributes loads to trucking companies, which allows her to drum up more business for Elite.

Currently, ATS has a year-to-date revenue of $346,000 and a couple agents to help with the workload.

One of those agents is Biya Chandler, 43, of Miami, Florida.

“(Smith) is very knowledgeable,” Chandler said. “She’s patient. She’s caring. She’s always on time and on point. She is the trucking guru, believe me. She is training me to be just like her.”

Smith said it’s important for women to know that they can be in the industry without driving a truck. She is only now pursuing her commercial driver’s license so she can help during an emergency.

“There have been times when I called about a lane (origin to destination), negotiated the rate and let’s say they quoted me $2,000,” Smith said. “Matt can turn around and call about the same lane and he’d get $2,500. We tested this a few times. It’s so sad. I don’t think we’re taken seriously. They think we don’t know what we’re talking about, like we don’t understand the equipment or logistics.”

But the benefits of the job are extremely valuable to Smith, who can spend time more time with her children. 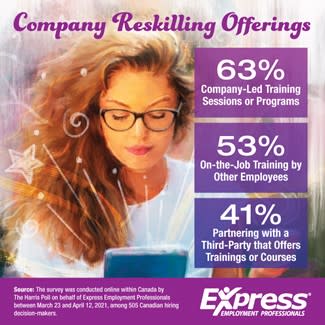 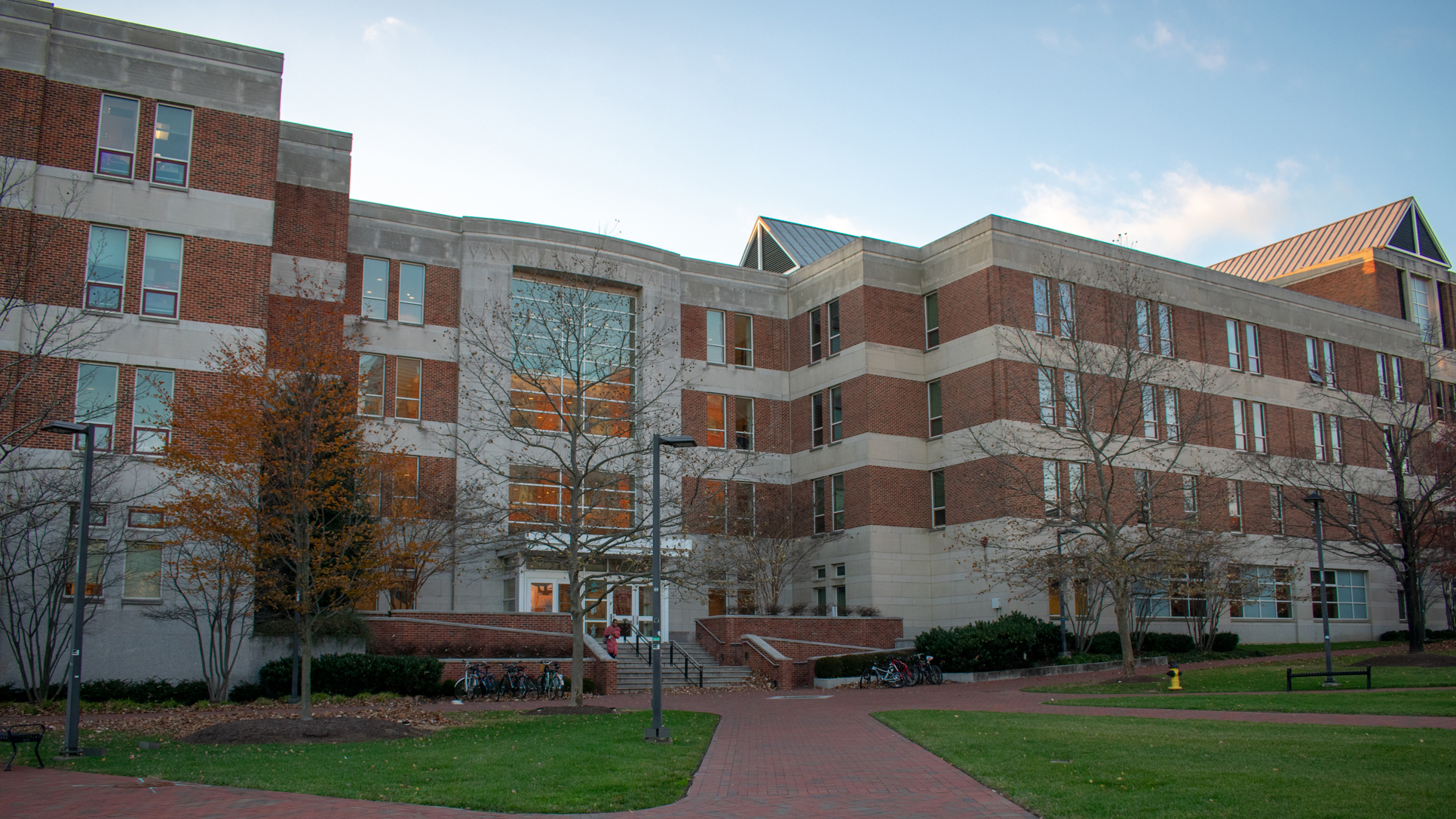