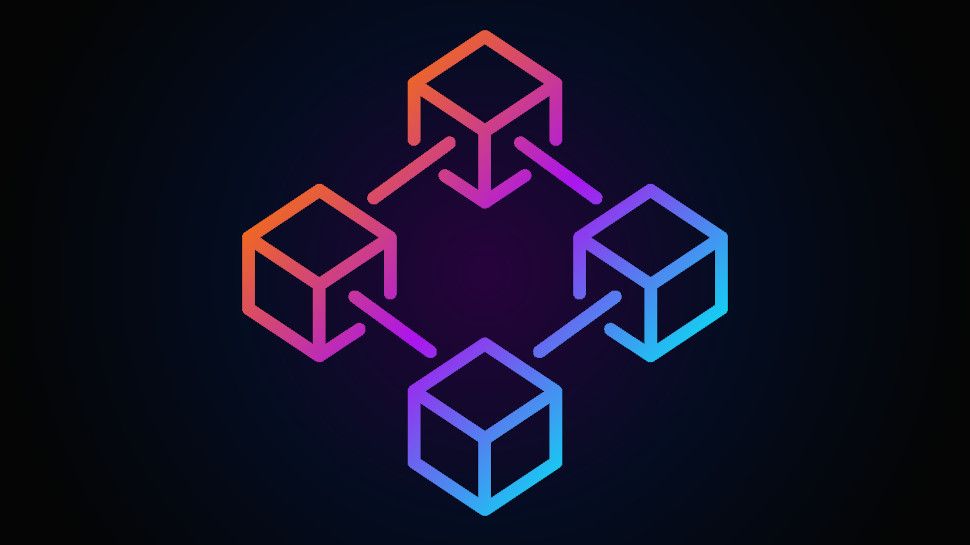 It has become an established joke that blockchain is a technology in search of a problem to solve. Although this quip is deliberately provocative, designed to needle a thin-skinned community of enthusiasts, there is a measure of truth to it too.

Since the emergence of cryptocurrency, the first blockchain use case, entrepreneurs have come up with tens of alternative applications for the technology, which can be thought of as a time-stamped database of transactions distributed among the members of a network.

With varying degrees of success, blockchain has been applied to fields ranging from supply chain management and enterprise data protection to identity verification and more. The emergence of (DeFi), meanwhile, has seen blockchain used to facilitate peer-to-peer lending, borrowing and the like.

Now, a company called Pingala Software believes it has come up with the latest killer use case. Earlier this year, the firm launched LedgerMail, a product billed as “the world’s first decentralized email solution”. The service promises to liberate users from invasions of privacy, insecure message transfer protocols, and abuses of centralized power.

However, LedgerMail also relieves users of a number of aspects of traditional email they might rather like to keep. In fact, so fundamental are the differences, it might be considered misleading to characterize LedgerMail as an email service at all.

The case in favor

Speaking to TechRadar Pro over Zoom, Suraj Malla, VP Marketing and Sales at Pingala, methodically set out the case in favor of blockchain-based email.

According to Malla, this combination of qualities means blockchain is uniquely equipped to neutralize one-by-one the significant problems with the traditional email systems we rely on today.

For example, the harvesting of email data en masse by the likes of Google and Microsoft is made possible by the centralization of power and control. “But with LedgerMail, there is no centralized authority managing and controlling your data,” Malla explained. “And this also means there is no central point of failure.”

Likewise, a large proportion of email-based cyberattacks are made possible by the continued use of archaic transfer protocols (like IMAP and SMTP). But LedgerMail replaces email transfer protocols with blockchain, which Malla described as “one of the most secure technologies in the modern world”.

Although LedgerMail users can still feasibly send malicious content to one another, identity spoofing and phishing attacks (a major problem with traditional email) are made much more difficult by a whitelist-style mechanism, in conjunction with the natural transparency of a blockchain-based system.

And, finally, LedgerMail encrypts all message content and attachments, which means only the sender and recipient can possibly gain access to the material.

To its credit, Pingala has enjoyed a measure of early success with LedgerMail, attracting 400,000 users in the first two months, including a number of enterprise customers. And there is clearly a large market for products that champion data privacy in this way; just look at the growth of the VPN industry.

However, the company is all too happy to gloss over the issues with its proposition, which are as varied and significant as the problems it is attempting to remedy.

The much larger case against

When we spoke, Malla was proud to tell us that 24,000 emails had been exchanged using LedgerMail in the past 24 hours; the implication was that the platform is fast gaining traction. Inadvertently, though, this boast drew attention to the first of the major problems with the LedgerMail system: scalability.

LedgerMail sits atop a little-known blockchain called XinFin, a proof-of-stake network that draws from the traditions of both private and public blockchain. Courtesy of a number of clever design features, XinFin boasts a far greater throughput than either Bitcoin or Ethereum, achieving upwards of 2,000 transactions per second.

However, despite these innovations, the network still caps out at roughly 173 million transactions per day, circa 0.06% of the 319.6 billion emails that currently pass back and forth in the same time period. And remember, LedgerMail has to share XinFin with other blockchain-based services too.

The issue of scalability is tied closely to a second problem: cost. Although it’s free to sign up for a LedgerMail account, it is not free to send an email. Like all public blockchain networks, each exchange of value or information incurs a transaction fee. This fee incentivizes participation in the network, which in turn ensures a high level of security and redundancy is maintained.

In the case of the XinFin network, transaction fees are remarkably low; Pingala says it costs roughly 1/800th of a dollar to send a LedgerMail email. However, the value of transaction fees is tied directly with the amount of traffic on a network. So, in a hypothetical scenario wherein LedgerMail becomes immensely popular and users flood the XinFin network, emails will become significantly more expensive (even if the ceiling is one million times lower than on the Ethereum network). Given only a tiny fraction of people currently pay for the privilege of sending emails, it’s difficult to imagine the concept going down all that well.

The single largest problem with LedgerMail, however, is that it’s a closed-loop system. That is to say, users can only deliver messages to other people that own a LedgerMail account – and even then, only if they feature on the recipient’s approved list of contacts.

While Pingala has made dispensations to allow users to sign up for LedgerMail using an existing email account, a simple sign-up process does not offset the fact that the platform does not allow for free and open communication. In this regard, can LedgerMail even be considered an email service at all?

After more than a little back-and-forth over the shortcomings of the model, Pingala founder Vinay Krishna (who was also on the call) eventually conceded that LedgerMail is not a service that will replace traditional email after all. Rather, it’s a product people might use on occasion, when exchanging information that is particularly sensitive.

“For all regular emails that don’t contain sensitive information, people could still use regular email,” he proposed. “But when people want to make sure information remains confidential, that’s when they’ll use LedgerMail.”

In this sense, LedgerMail shares more DNA with encrypted messaging services like Signal or Telegram (neither of which require a blockchain, by the way) than it does with Gmail or Yahoo!.

Ultimately, the problems Pingala is aiming to solve are genuine ones. All internet users deserve to be shielded from the intrusions of Big Tech, and they also deserve to be protected from the army of cybercriminals in their inboxes.

However, the scale at which the company is proposing to solve these problems is microscopic; with the various caveats and limitations, LedgerMail won’t even make a dent. It’s the best bad idea I’ve heard this year.