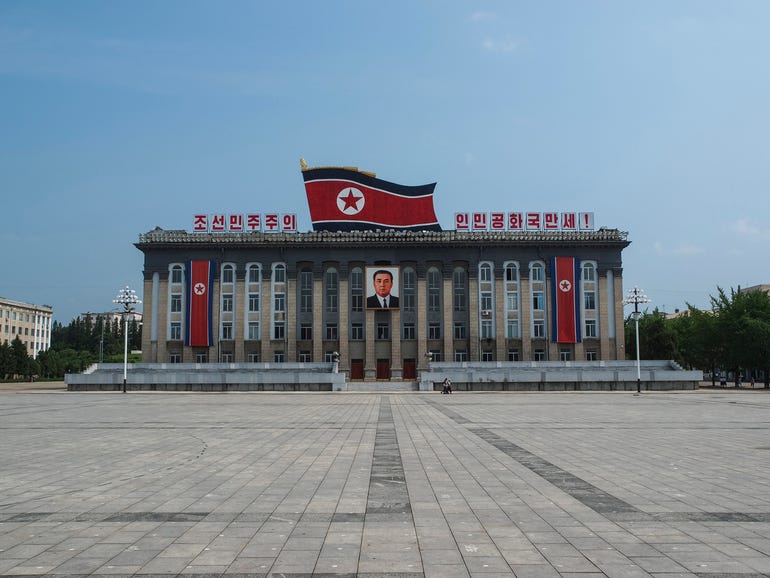 Cryptocurrency expert Virgil Griffiths has pleaded guilty to helping North Korean officials evade sanctions using blockchain and cryptocurrency in 2019. Griffiths is now facing up to 20 years in prison and will be sentenced on January 18, 2022.

Griffiths was arrested in November 2019 after he flew to North Korea in April 2019 and gave a technical talk at the Pyongyang Blockchain and Cryptocurrency Conference. Griffiths was allegedly warned by US State Department officials not to go ahead of his trip but went anyway.

The 38-year-old, who was a resident of Singapore before his arrest, pled guilty to conspiring to violate the International Emergency Economic Powers Act in US District Court on Monday.

“As he admitted in court today, Virgil Griffith agreed to help one of our nation’s most dangerous foreign adversaries, North Korea. Griffith worked with others to provide cryptocurrency services to North Korea and assist North Korea in evading sanctions, and traveled to North Korea to do so,” US Attorney Audrey Strauss said.

“In the process, Griffith jeopardized the national security of the United States by undermining the sanctions that both Congress and the President have enacted to place maximum pressure on the threat posed by North Korea’s treacherous regime.”

US citizens are banned from “exporting any goods, services, or technology” to North Korea without a license from the Department of the Treasury’s Office of Foreign Assets Control.

The Justice Department claimed Griffith began planning his assistance to the North Korea government in 2018 by “developing and funding cryptocurrency infrastructure there, including to mine cryptocurrency.”

He allegedly knew that the tools he was creating would be used to evade US sanctions and fund government activities that include the North Korean nuclear weapons program and “other illicit activities.” His presentation at the conference was “tailored to the DPRK audience,” according to a statement from the Justice Department.

“At the DPRK Cryptocurrency Conference, Griffiths and his co-conspirators provided instruction on how the DPRK could use blockchain and cryptocurrency technology to launder money and evade sanctions,” the Justice Department explained.

“Griffiths’s presentations at the DPRK Cryptocurrency Conference had been approved by DPRK officials and focused on, among other things, how blockchain technology such as ‘smart contracts’ could be used to benefit the DPRK, including in nuclear weapons negotiations with the United States.”

Griffiths and others also helped answer questions about blockchain from North Korean government officials and worked to set up ways for cryptocurrency to be exchanged between North Korea and South Korea.

The original criminal complaint says Griffith was working on “plans to facilitate the exchange of Cryptocurrency-1 [Ether] between the DPRK and South Korea.”

The Justice Department accused Griffiths of going even further, pledging to recruit other experts to travel to North Korea for blockchain projects and set up connections between government officials and cryptocurrency service providers.

Griffith was a member of the Ethereum Foundation’s Special Projects group before his arrest. He also operated a Tor-to-Web (Tor2Web) service called Onion.city, according to previous reporting from ZDNet.