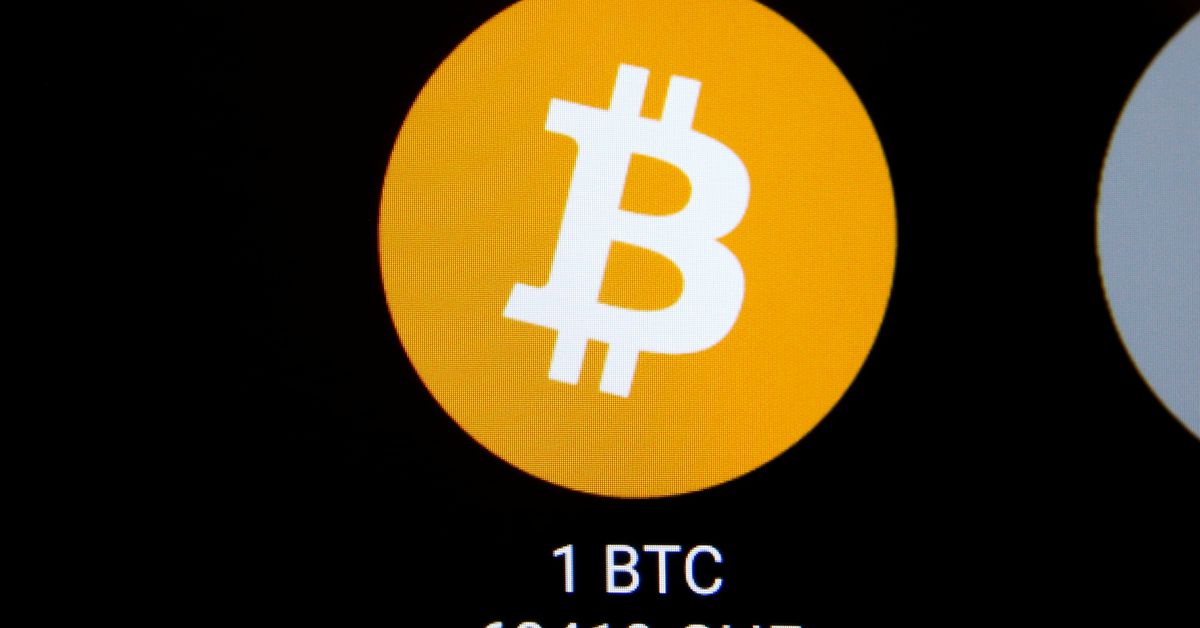 The logo and the exchange rate of Bitcoin (BTH) to Swiss franc (CHF) is seen on the display of a cryptocurrency ATM of blockchain payment service provider Bity at the House of Satoshi bitcoin and blockchain shop in Zurich, Switzerland November 4, 2021. REUTERS/Arnd Wiegmann

LONDON, Nov 17 (Reuters) – Blockchain technology firm ConsenSys said on Wednesday it had raised $200 million, at a valuation of $3.2 billion, from investors including HSBC (HSBA.L) and U.S. hedge fund Third Point.

Blockchain emerged over a decade ago as the technology behind cryptocurrencies such as bitcoin. Since then, investors have poured millions of dollars into the technology and related companies, believing it will transform industries from finance to commerce.

Such technology is widely seen as taking centre stage in the so-called “Web3” – an emerging iteration of the internet where blockchain-based “decentralised” apps and cryptocurrencies are widely used.

In Web3, supporters say, individuals will have greater control over data and will be less beholden to Big Tech.

“ConsenSys’ MetaMask wallet and other tools offer a unique platform for consumers, enterprises, and developers to engage, build, and create on the decentralized web,” said Third Point CEO Daniel Loeb.

Ether, the second largest cryptocurrency after bitcoin, is widely seen as a key part of Web3 as many apps are built on the ethereum blockchain. Bets on ether’s mainstream use pushed it to an all-time high of almost $4,870 this month.

Still, many larger investors remain wary of direct investment due to the volatility of cryptocurrencies, with some investing instead in related infrastructure. read more

HSBC, Europe’s largest bank, said earlier this year it had no plans to launch a crypto trading desk or offer the asset to customers – a move that contrasted with an embrace of the tech by rivals such as Goldman Sachs (GS.N). read more