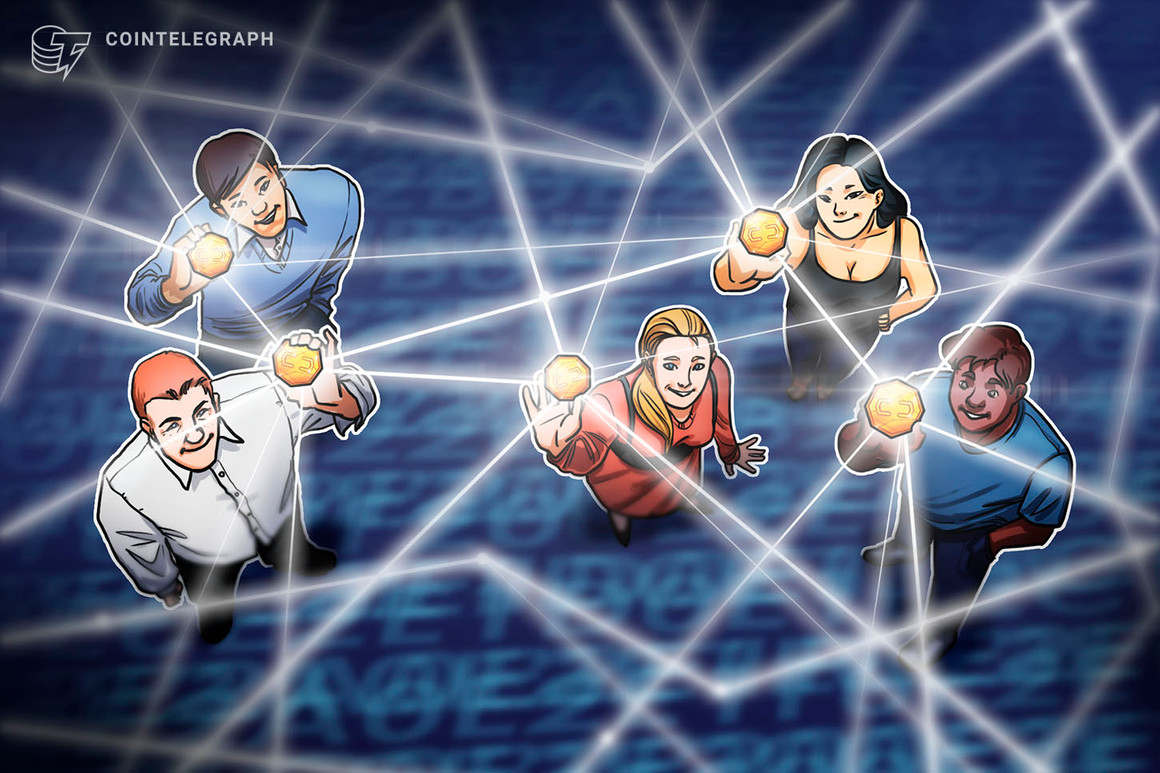 Cointelegraph reporter Joseph Hall sat down with Nicolas Cary, the co-founder and president of Blockchain.com at the Paris Blockchain Week Summit, or PBWS, last week. Cary’s other roles include founding the Blockchain Commission for Sustainable Development and co-authoring a white paper called “The Future is Decentralised” for the United Nations Development Programme.

Hall and Cary discussed the regulatory landscape of the European Union and the United Kingdom, as well as Cary’s optimism for the evolution of money in the Web3 space. Cary recognized the recent “progressive” momentum of policymakers treating digital assets more seriously in the EU and in the United States, where President Joe Biden signed an executive order on cryptocurrencies last week.

In the case of the United Kingdom, Cary pointed out examples of its pro-innovation stance such as issuing stablecoins, the Royal NFT mint and its “advanced work on the legal status of decentralized autonomous organizations,” or DAOs. He said that the U.K. “could be a real dark horse in Europe,” and come out as the unexpected power player when it comes to investment in Web3 and crypto, especially in light of Brexit.

He added that “crypto is intimidating” for policy makers who still need considerable education. But that it shouldn’t be surprising that new generations are now collecting digital tokens and showing them off on the internet, similar to how “so many of us grew up” collecting trading cards or Beanie Babies or seashells.

Cary spoke about the main factors he sees affecting the markets; namely, high inflation rates. As a consequence, people will find new ways to diversify their wealth. He also claimed that big allocators and institutions are making a meaningful transition into the space at the same time their talent may be going into blockchain startups. Lastly, creators, musicians and artists are leveraging the blockchain and Web3 as a new way of monetizing their work and art.

When asked what motivates Cary, he answered that he’s driven by passion and genuine interest as to how the role of money will evolve in the future. “There’s so much to learn,” he said about democratizing financial services, for both the masses and the regulators. He added that regulators in Europe should not focus on controlling these new mechanisms but instead lean into the values of building an even playing field for everyone while reducing transaction costs.

At the end, Cary suggested that more patience and civility is needed among the crypto community because it “can be a little too tribal at times.  We shouldn’t remain divided — let’s remember we have a common global mission to improve the world.”

Additionally, Cary conversed with Cointelegraph’s editor-in-chief Kristina Lucrezia Cornèr where he touched on some of the values that are needed to grow the crypto industry and community.

“In the long run, we are leaning into some fundamental human values such as an open-source system, which is quite different from traditional finance. We are building systems based on which anyone can build tools to protect their own wealth.”

Reflecting on the difficulties of running a blockchain company since 2011, he encouraged viewers to do more of their research before investing and for the current players to adopt a more collaborative approach.