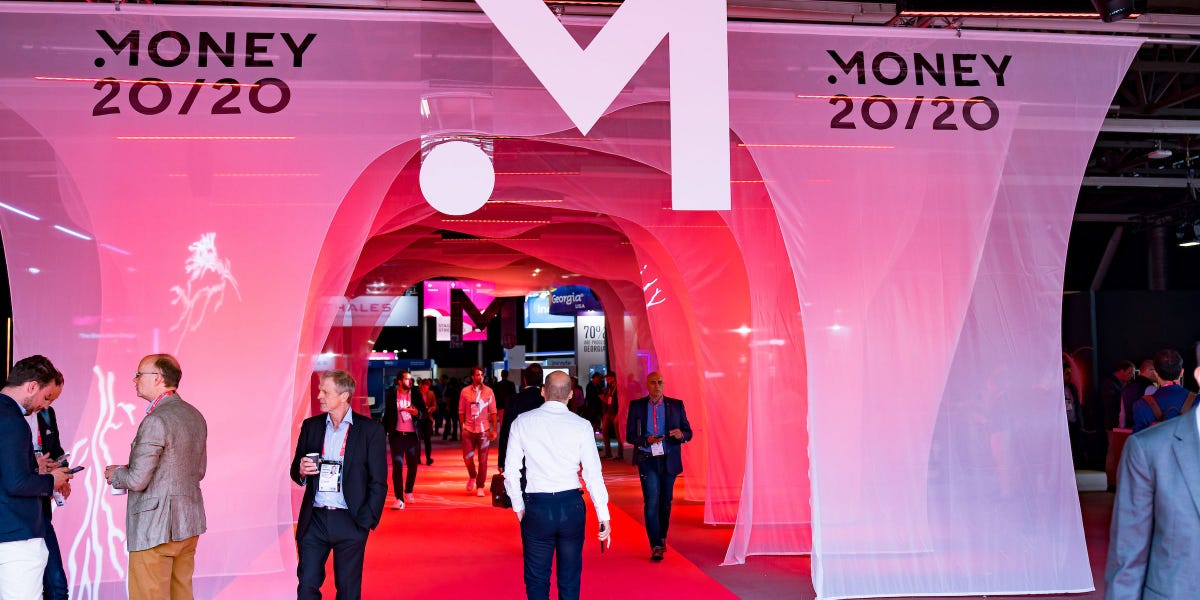 Cryptocurrencies have crashed in 2022, with the value of Bitcoin falling by half since last November.

But it’s not come as a shock to Peter Smith, the CEO and co-founder of crypto-trading site Blockchain.com.

“To me this feels like normal,” Smith said on Tuesday at the Money20/20 fintech conference in Amsterdam, speaking about his friends’ concerns about the crypto crash. “It’s almost comfortable.”

“We’ve been in a crypto winter for 9 months already,” Smith said. He added that he expected the market to “trend lower over the next nine to 12 months.”

Smith said that cryptocurrency holders who were worried about the markets and their investments should sell crypto “until you’re no longer stressed about it.”

But Smith added that he hadn’t seen a lot of people selling off their crypto investments. “Our customers haven’t been hammered,” he said.

Smith advised that everyone should keep 1% to 2% of their assets in crypto but said that he personally had at least 90% of his assets in crypto. Only around 20% of consumers currently hold crypto, according to Blockchain.com.

In a survey by crypto-exchange Bitstamp of 23,000 retail investors conducted in March, 66.9% said they trust crypto. Of the respondents, around 70% said they’d started investing in crypto within the last two years, 55.9% said they traded at least once a week, and nearly three-quarters said they planned to increase their investment in crypto over the next five years.

Smith said he expected crypto payments to become mainstream in the next five years. Nearly 15% of respondents to Bitstamp’s survey said they thought crypto was already mainstream.

But not everyone at Money20/20 spoke so optimistically about crypto. In separate remarks at the conference, OnlyFans CFO Lee Taylor said that the company wasn’t considering adding an option for its creators to be paid in cryptocurrency, citing security issues.

Blockchain.com, which was founded in 2011, says it had more than 37 million users. Smith said that it had around 500 employees and processes a third of all Bitcoin transactions.

Speaking about the future of the company, which recently announced a partnership with the Dallas Cowboys, Smith said: “We could go public if we wanted. We could also not.” Blockchain.com faces no shareholder pressure to go public, he added.