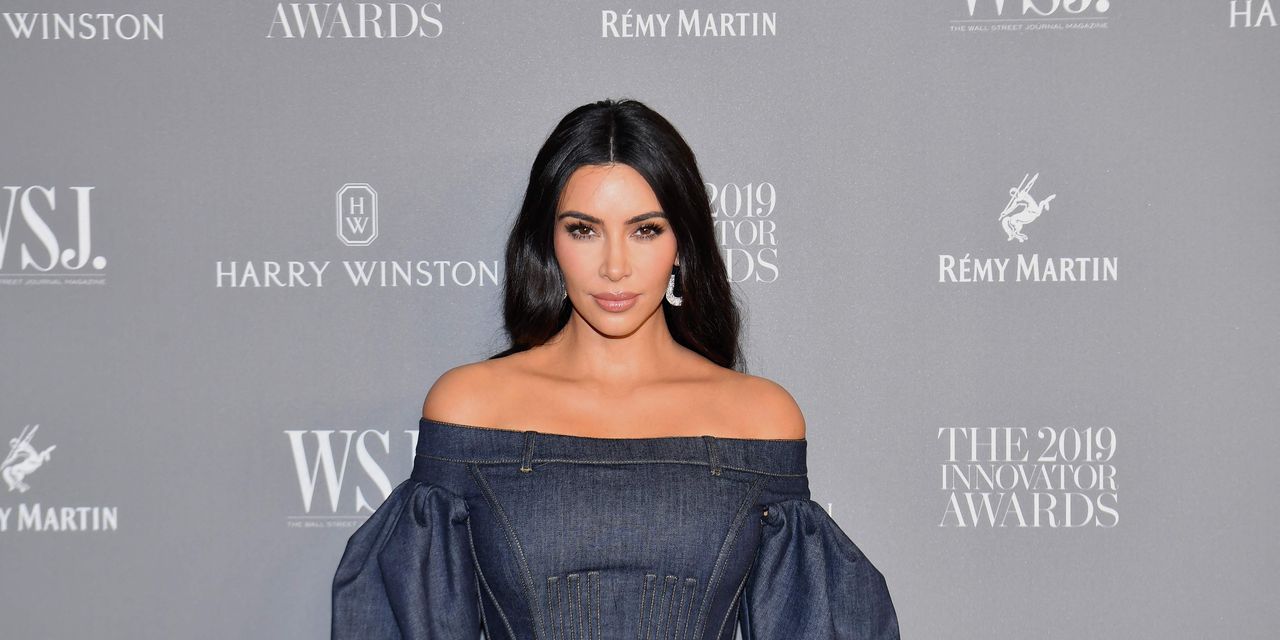 As cryptocurrencies increasingly enter the mainstream, investors should be wary of speculative crypto tokens pushed by celebrities and social-media influencers.

That was the warning from the Financial Conduct Authority’s chair Charles Randall, who mentioned a recent crypto promotion by media personality and socialite Kim Kardashian West in his pleas for investors to be careful.

“When she was recently paid to ask her 250 million Instagram followers to speculate on crypto tokens by ’joining the Ethereum Max Community‘, it may have been the financial promotion with the single biggest audience reach in history,” Randall said in prepared remarks for a speech to the Cambridge International Symposium on Economic Crime on Monday.

Kardashian “didn’t have to disclose that Ethereum Max — not to be confused with Ethereum — was a speculative digital token created a month before by unknown developers — one of hundreds of such tokens that fill the crypto exchanges,” he said.

MarketWatch has attempted to reach out to Kardashian’s representative for comment.

While Randall said he didn’t know whether that particular token was a scam, he noted that “social media influencers are routinely paid by scammers to help them pump and dump new tokens on the back of pure speculation. Some influencers promote coins that turn out simply not to exist at all.”

That’s as it’s hard to tell how long any crypto token will even survive, given there are no assets or real world cashflows underpinning their prices, though that doesn’t stop people putting their money in due to a fear-of-missing-out mentality. “We have no shortage of stories of people who have lost savings by being lured into the crypto bubble with delusions of quick riches, sometimes after listening to their favorite influencers, ready to betray their fans’ trust for a fee,” he said.

He repeated that while 2.3 million Britons currently hold these types of tokens, 14% of that total uses credit to purchase them, boosting loss potential. He said around a quarter of a million people falsely believe they are protected by the U.K.’s Financial Services Compensation Scheme if things go wrong.

“To be clear: these tokens are not regulated by the FCA. They are not covered by the Financial Services Compensation Scheme,” Randall said. “If you buy them, you should be prepared to lose all your money.”

Randall said regulation of cryptoasset promotions must include paid-for advertising in online platforms, while regulated companies must show they have addressed risks of unregulated activities in relation to digital tokens.

U.K. investors have few choices when it comes to listed companies dealing in cryptocurrencies.

Those include Argo Blockchain
ARB,
,
a U.K.-listed cryptocurrency miner, that last month filed for a $75 million initial public offering on the Nasdaq Global Market under the ticker
ARBK,

Elsewhere in London on Tuesday, the main FTSE 100 index
UKX,