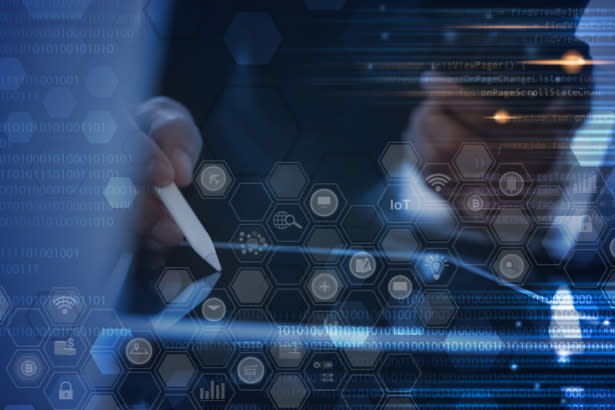 Be it Web 2.0 – the current version of the internet that we know and use – or Web 3.0 – the decentralized internet that we are gradually transitioning to, the need for interoperability will always take center stage.

In the Web 2.0 realm, it is now easy to browse and interact with content from several different platforms, servers, and locations. Each of these content sources often links out to other websites, images, videos, and whatnot – effectively interconnecting the vast ecosystem.

But when it comes to Web 3.0, you won’t necessarily find a similar degree of connectivity, at least for now. This is because the current blockchain ecosystem is highly fragmented: hundreds of standalone blockchains, dozens of sidechains, hubs, and bridges are working in siloed environments with their respective captive user communities.

Because each blockchain serves a specific purpose, catering to a specific audience and facilitating related use cases, they aren’t able to communicate with each other. Hence, Web 3.0 solutions built atop these blockchains will ultimately exist in large siloes unless the situation is remediated.

Cross-Chain Technology Only Solves Half Of The Problem

We are still in the early days of blockchain ecosystem development. Accordingly, several components that power interoperability across the Web 2.0 ecosystem, such as APIs (application programming interfaces) that allow standalone applications (and programs) to communicate with each other, are still under development.

Recent advances in blockchain technology have unlocked several new use cases that will lay the foundation of a fully interoperable Web 3.0 ecosystem. As enterprises, large-scale corporations, startups, and the general public began adopting blockchain technology, developers quickly realized that no single blockchain protocol could achieve optimal efficiency while remaining in complete exclusivity.

The Future Is Omnichain

Since cross-chain technology is largely focused on Ethereum and other EVM-compatible chains, it won’t be of much help in an expansive Web 3.0 ecosystem that consists of thousands of decentralized applications (dApps), protocols, and metaverses – each on different blockchain networks. Up and coming projects are focusing on developing solutions to facilitate a multi-chain ecosystem by bringing together data, value (liquidity), and users from fragmented and individual blockchains by leveraging the omnichain interoperability protocol.

The more the underlying technology evolves, the more the connectivity between isolated ecosystems will increase. By extension, as connectivity increases, the user experience and engagement across the Web 3.0 ecosystem of blockchain gaming, NFTs, DeFi, and other primitives improve in kind.

This article was originally posted on FX Empire